At the recently held “Crime Stoppers Community Signage Competition”… Presentation of Prizes, Crime Stoppers congratulated the twelve finalists who took up the challenge to stand against crime and to embrace the Crime Stoppers programme within their neighbourhoods.
The reward… $1,000,000 worth of community upgrades to be dispersed among the twelve winning finalists. 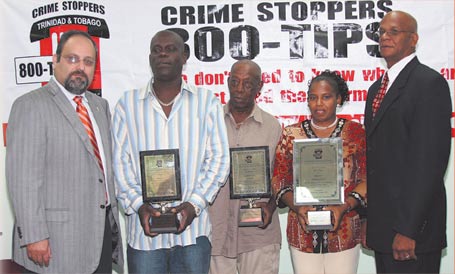